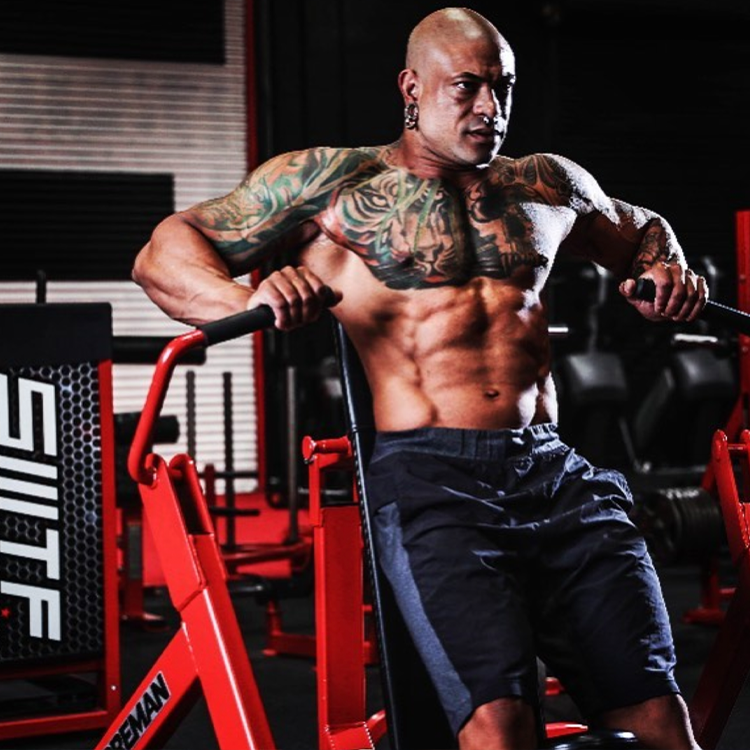 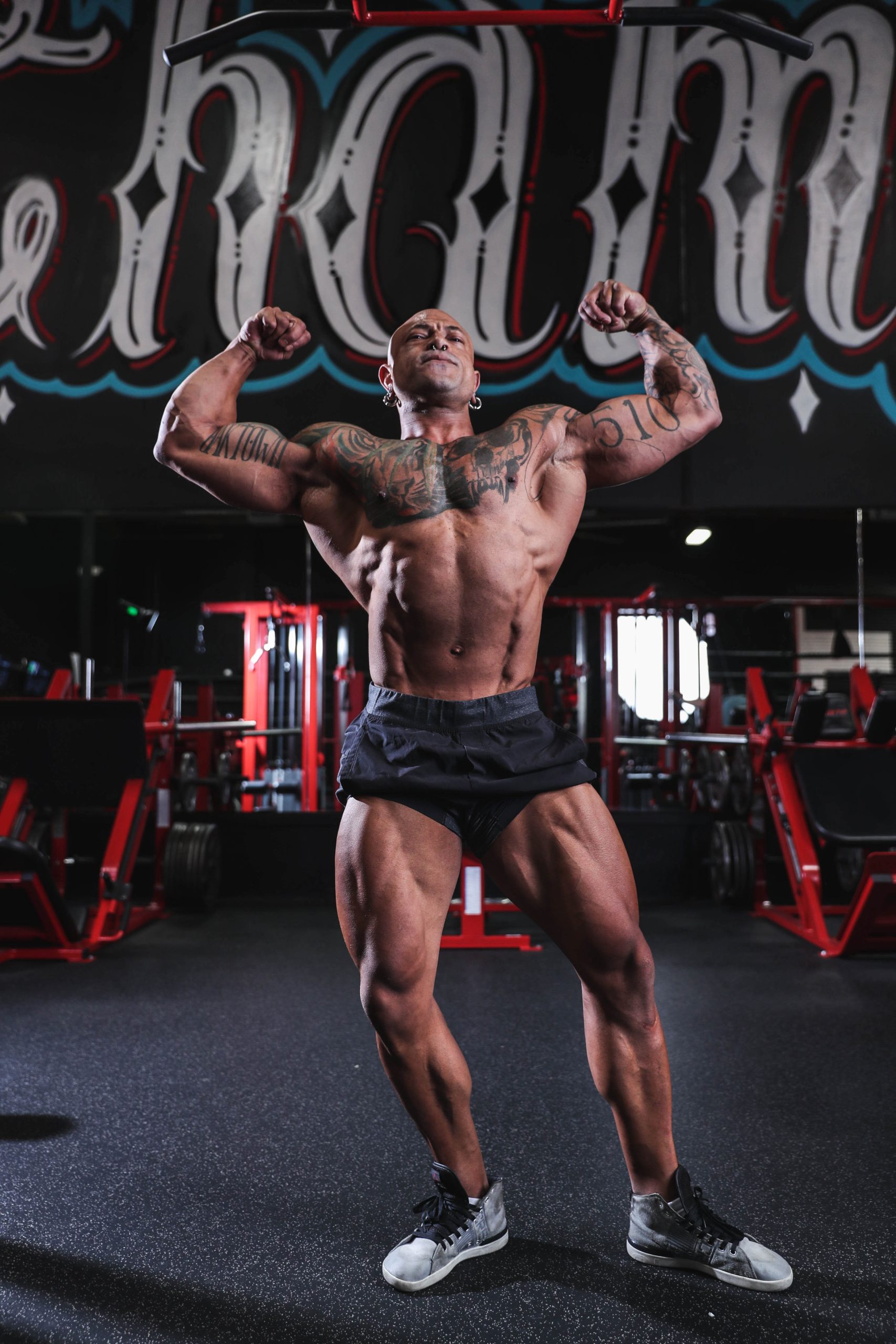 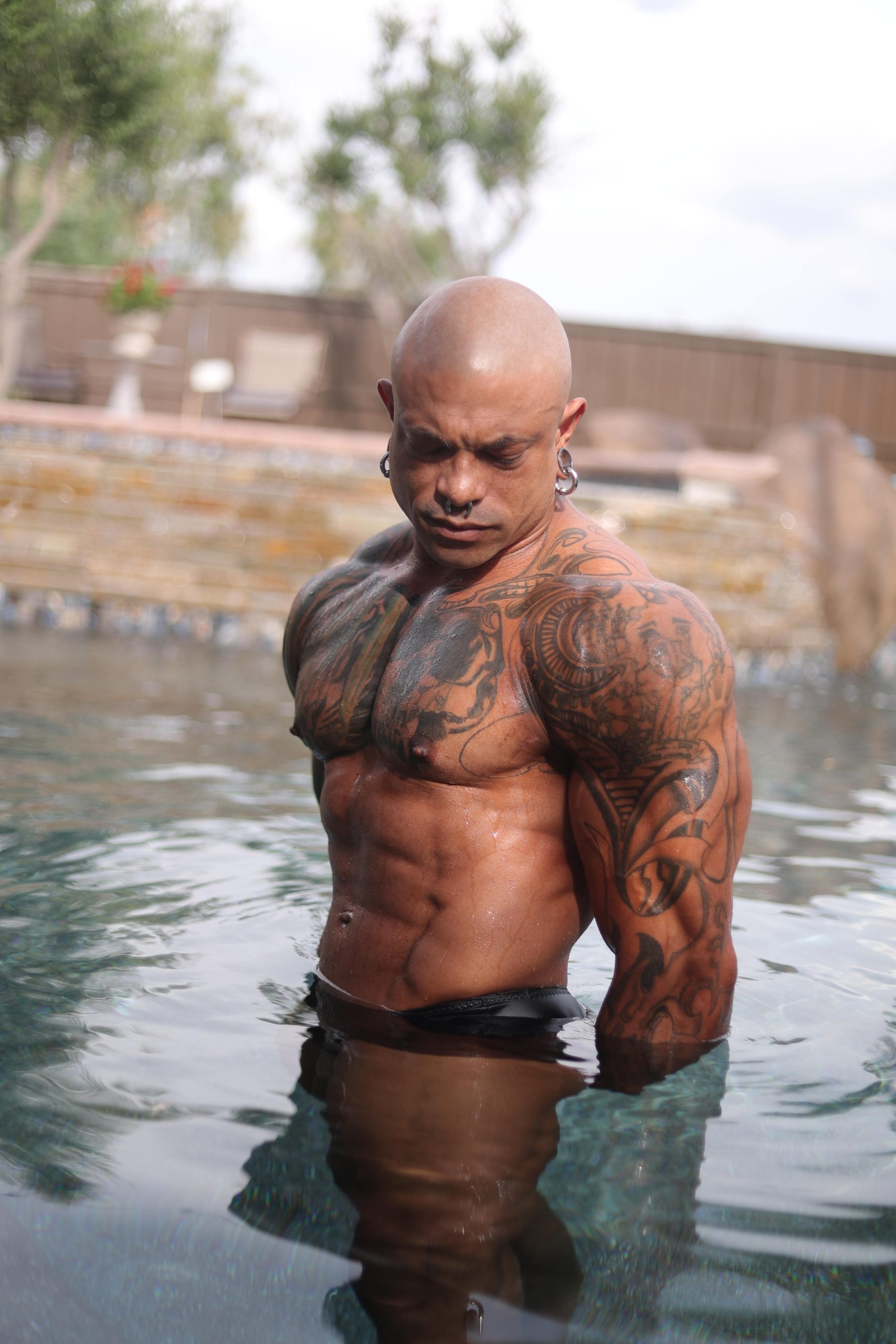 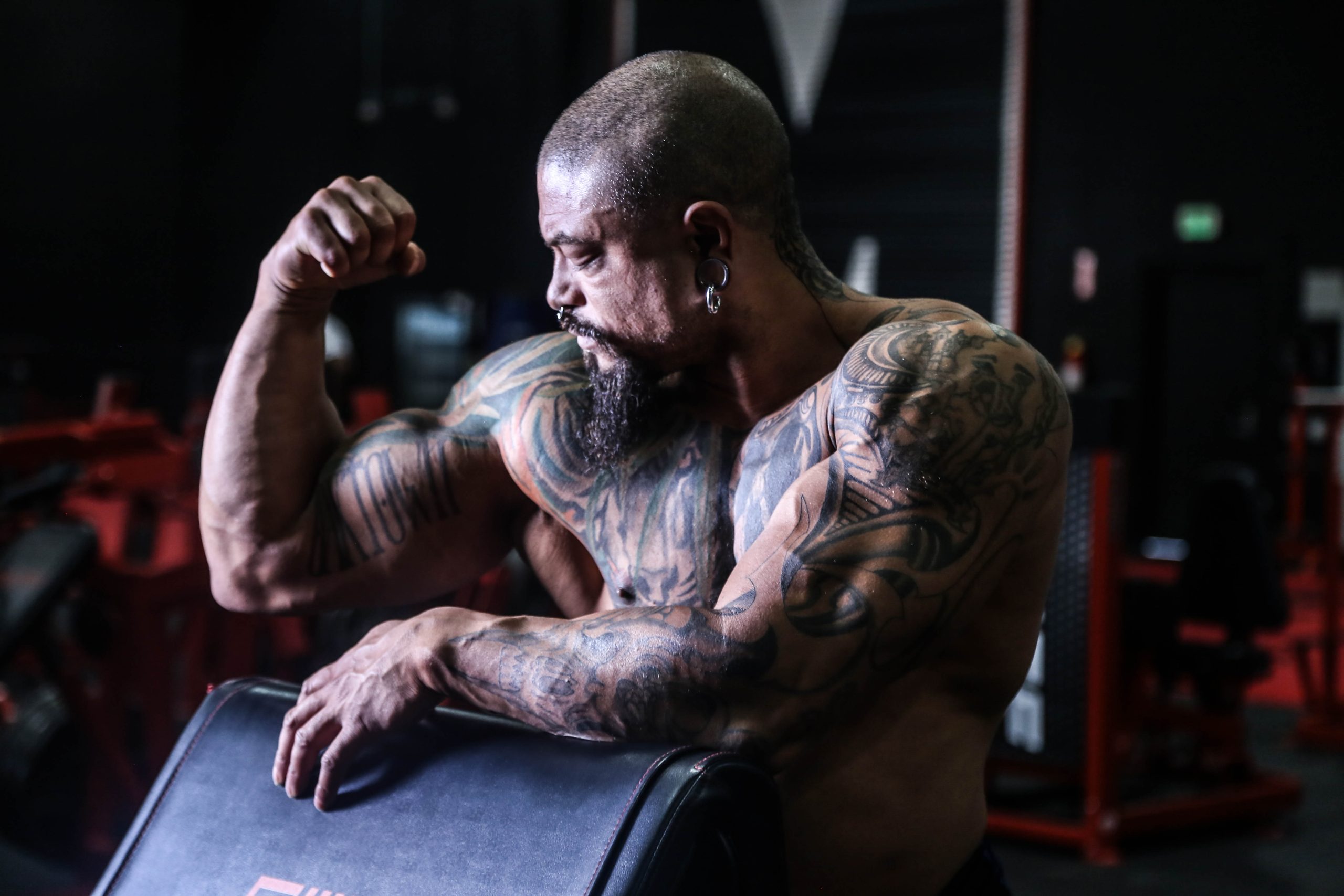 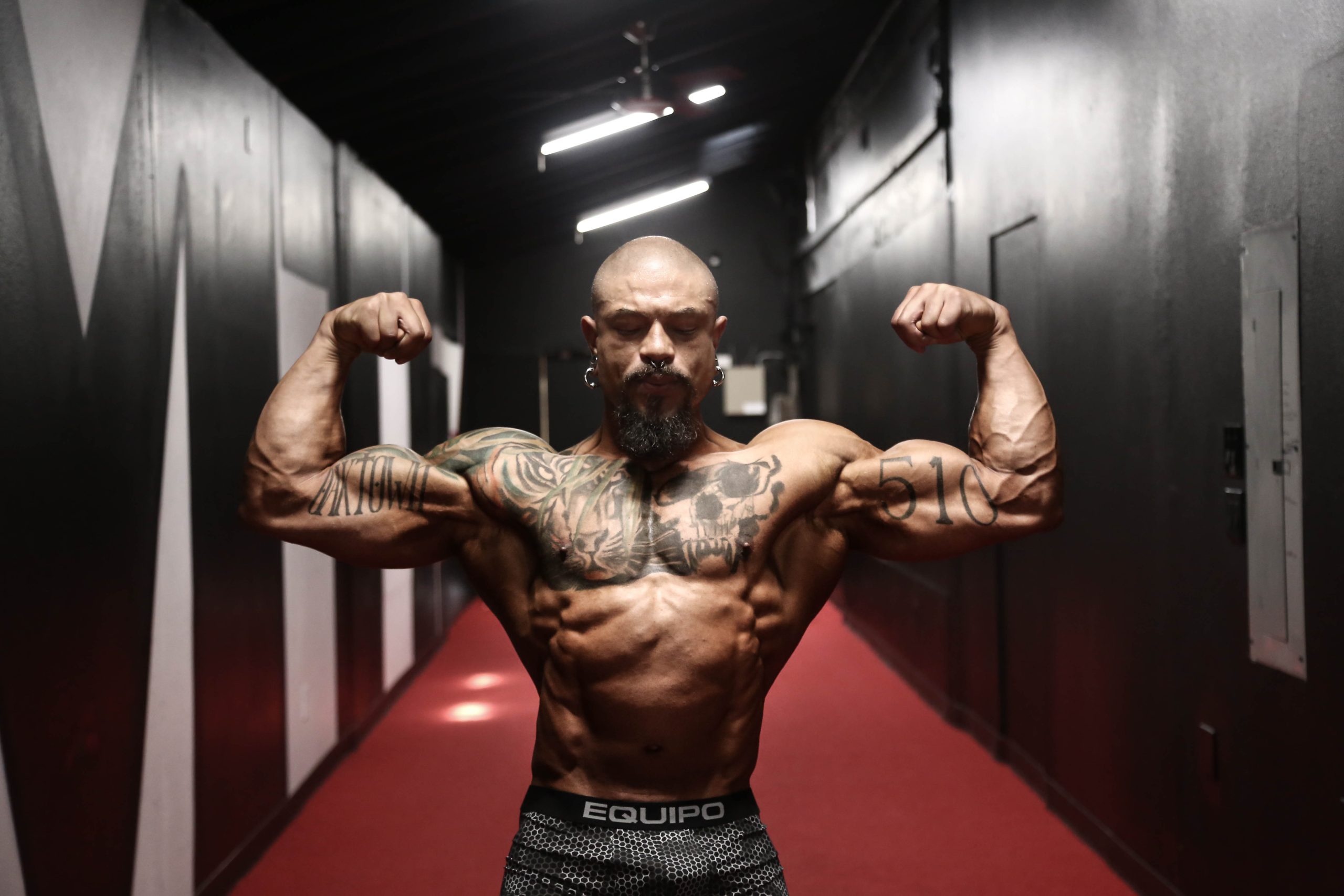 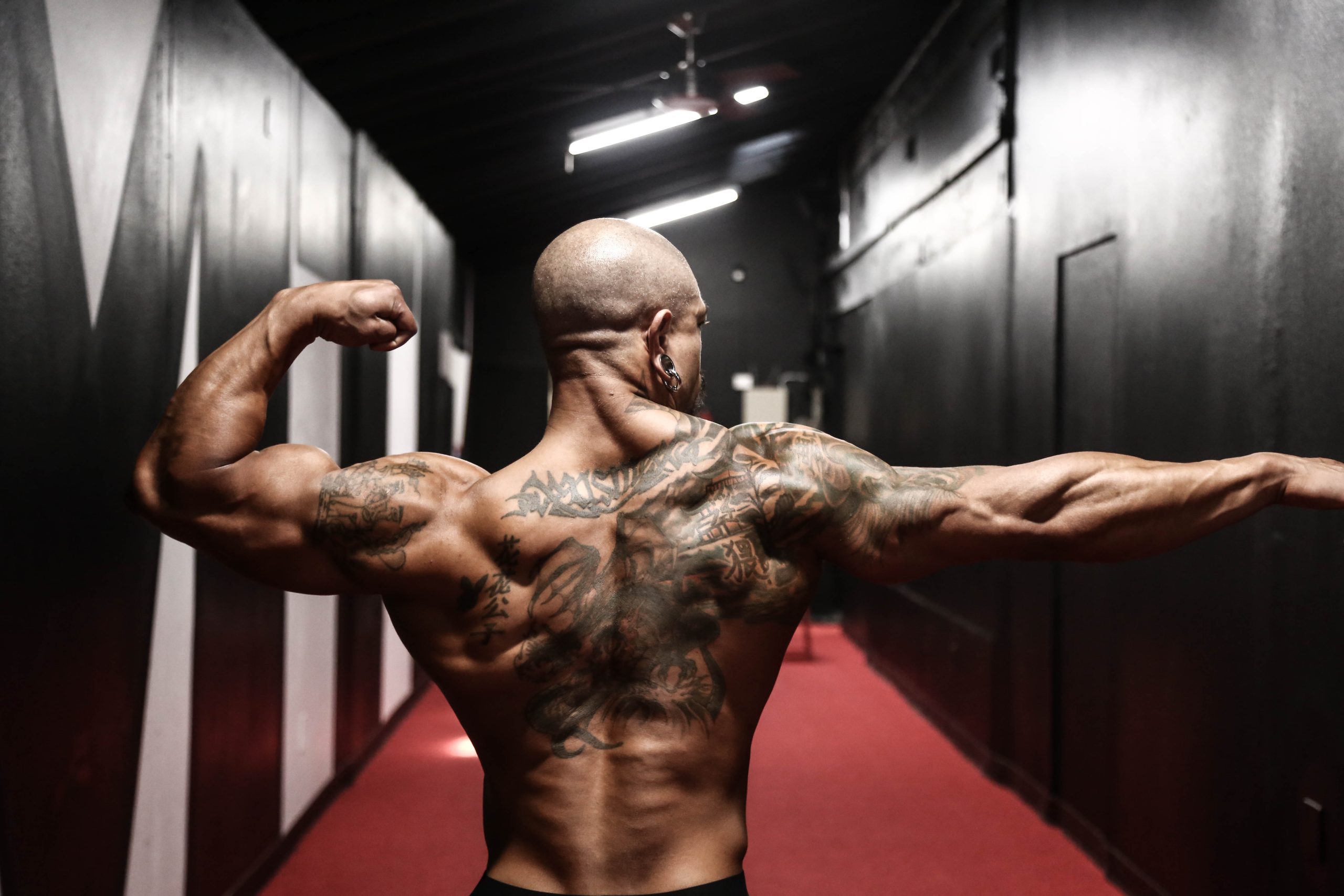 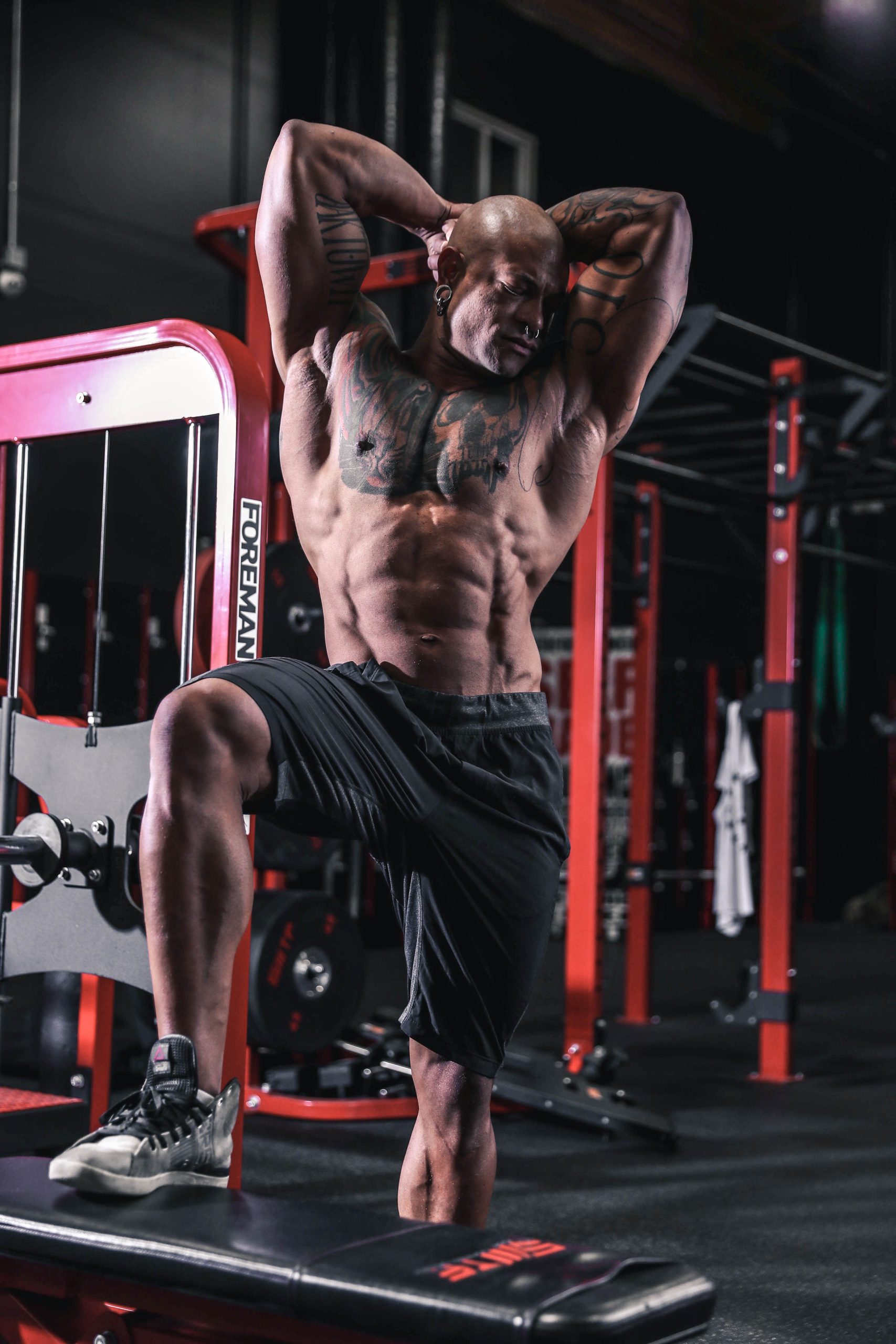 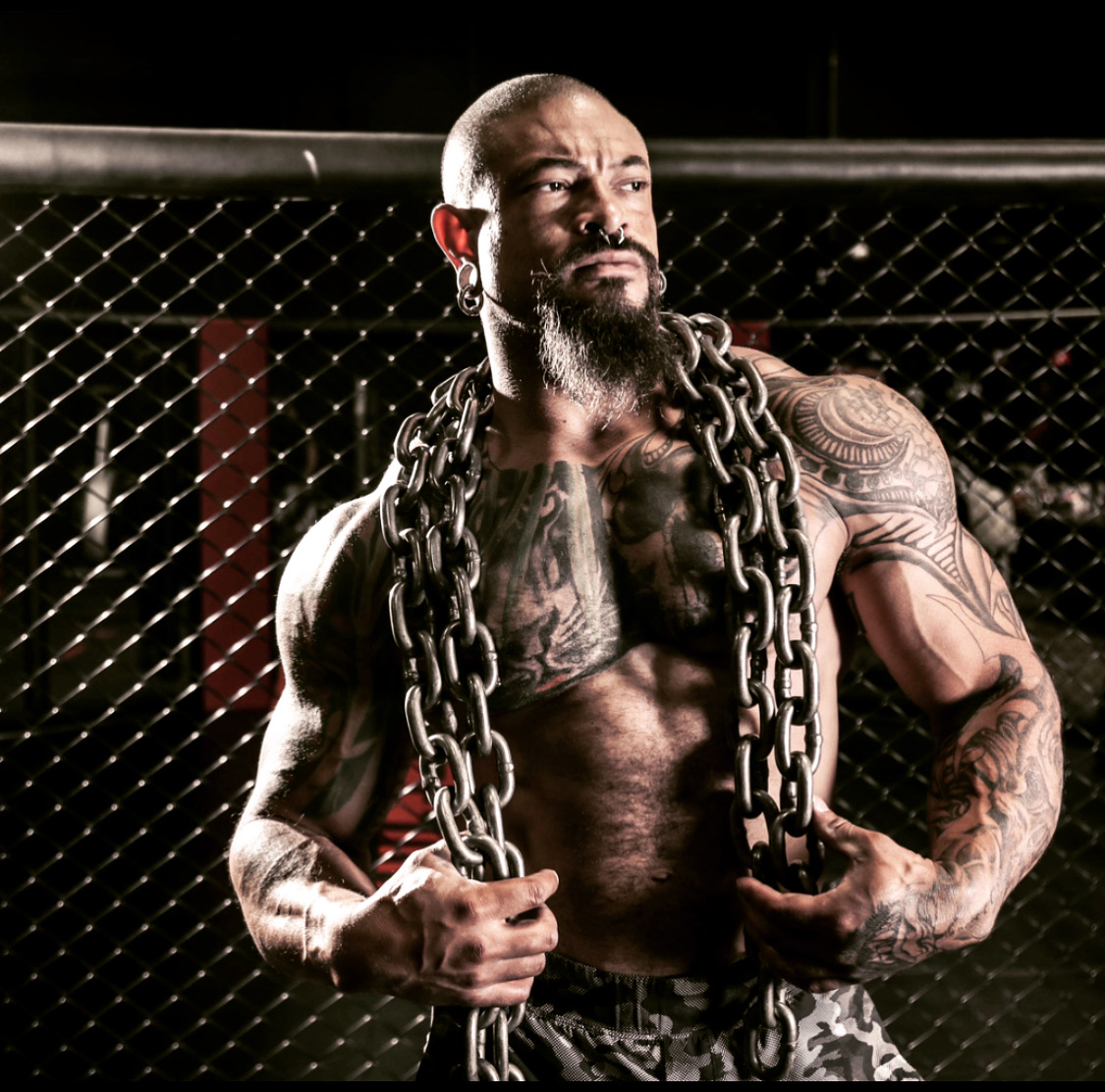 My name is Derek Johnson. I was born in May of 1981 and I am from Oakland, California. I moved to Southern California in 1999 at age 18. I was a boot Marine stationed in 29 Palms, California. It was a horrible place to live, but luckily I married my wife in 2002 and she made the place bearable. I served a tour in Iraq in 2003, and then moved to Okinawa, Japan shortly after I returned. I got out of the military in 2007 and my wife and I decided to stay in Temecula. I was divorced in 2018 and I still love the location of Temecula.

Fitness has always been a part of my life. I swam, played basketball in high school, and became a martial arts instructor in the Marine Corps. I started powerlifting a long time ago, and that has always been my passion. I started doing crossfit and Olympic lifting and found that I hate doing metcons and focused on Olympic lifting instead. I became a certified coach for powerlifting and Olympic lifting because I love the heavy lifts that are very technical. Recently I started doing bodybuilding to try something new when I was going through life. I became pretty good at it and became an IFBB Pro in the classic division.  I am usually working out for two hours or more 6 days a week. I became a personal trainer because I want to help people get healthy, look great, set and reach personal goals, and feel great about themselves. I have all types of clients ages 9-79 with all different types of goals. Powerlifting, Olympic lifting, bodybuilding, posing, strength and conditioning, military, and lifestyle. I am very easy to talk to and I love to smile and laugh. Let me help you reach your goals.

Working from home meant we could vary snack and coffee breaks, change our desks or view, goof off, drink on the job, even spend the day in pajamas 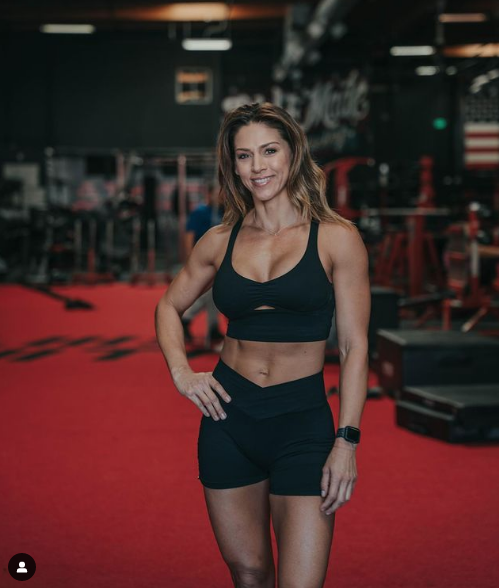 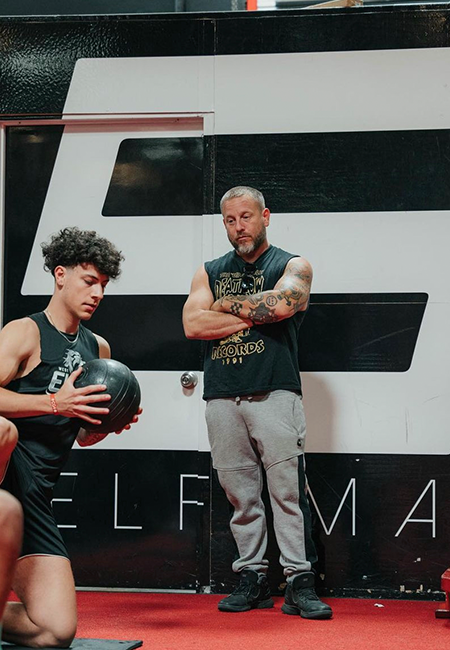 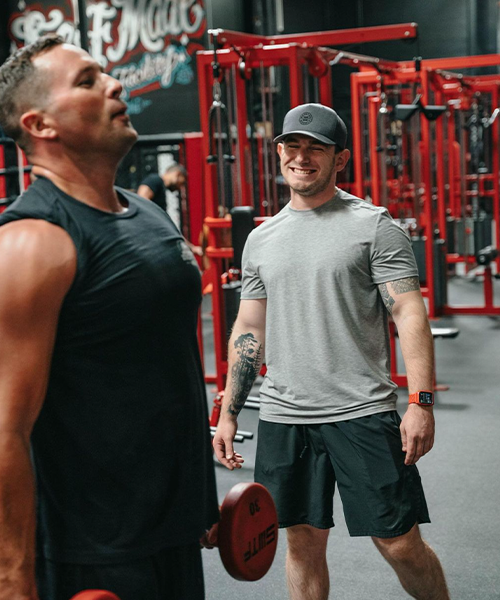 Chandler Surette
[vc_row][vc_column][vc_column_text css_animation="fadeIn"]Hey guys, my name is Chandler Surette. I've been a personal trainer for over 6 years now, through my time as a coach I've been able to help people from all walks of life change their lives. I am a correction exercise specialist, performance enhancement specialist. As well have background in kettlebell functional training, and background in crossfit as well. I come from a background in football, baseball and track and field athletics and competed in a mens physique competition. If your goals fit any of the above mentioned, I would love to have the chance to work with you. Please send me a message and lets get ready to work![/vc_column_text][/vc_column][/vc_row]

ARE YOU A TRAINER LOOKING FOR A NEW HOME? Fill out this short form and find out more.

You have successfully subscribed to the newsletter

There was an error while trying to send your request. Please try again.